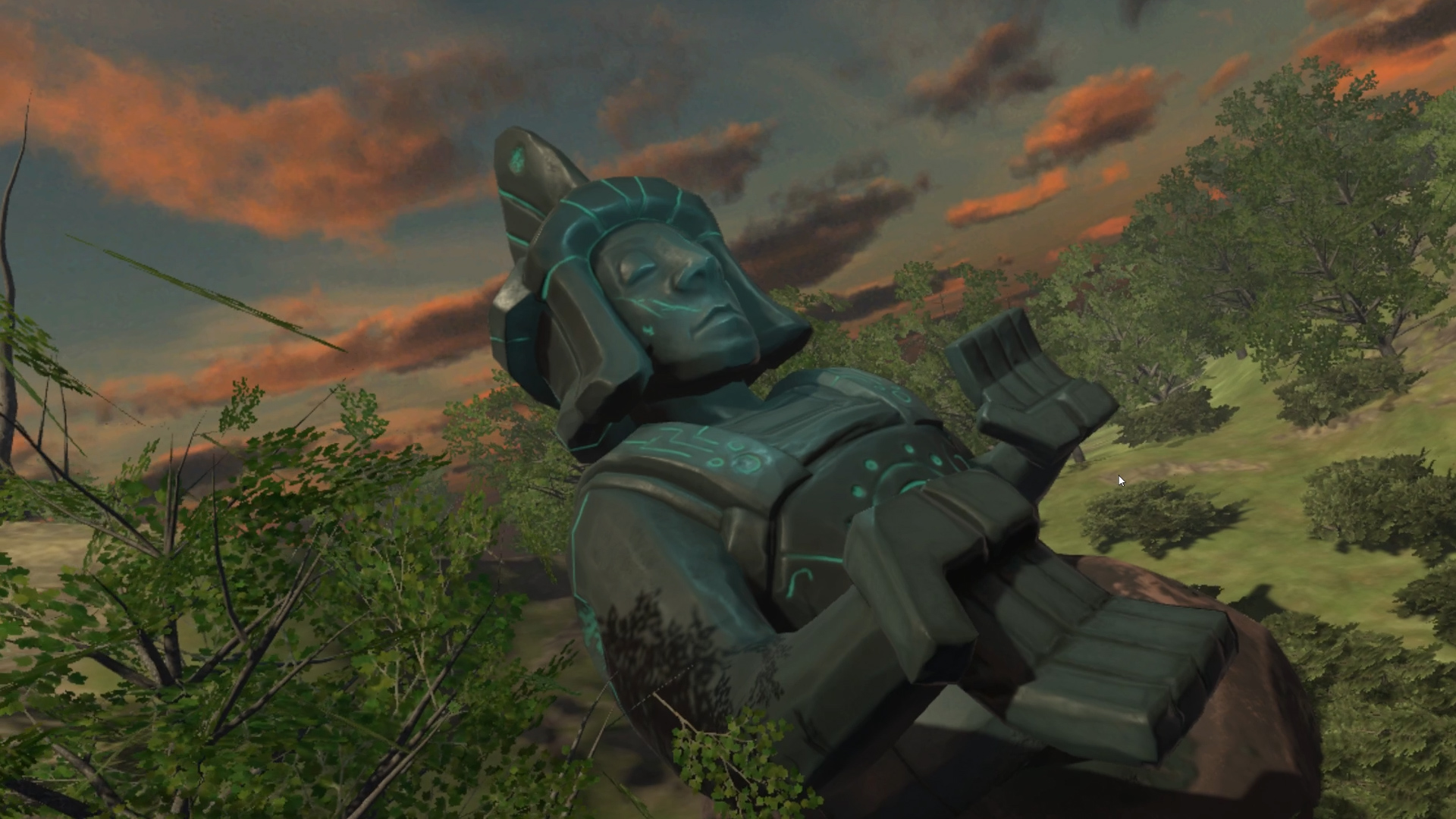 StomaVR was a VR simulation created for a client in the Communicative Sciences and Disorders college. The goal was to help train students on the procedure of inserting a prosthesis into the stoma of a patient to allow them to speak again. This was created as there were not many patients or training devices for these student to train on in order to better prepare them for th eir chosen field. I worked closely with 3 artists to create create this simulator, I managed deadlines and the assets we needed created while also programming the interactions
This project has made progress recently, much of the environment was updated as well as a major platform change from the HTC Vive to the Oculus Quest. In the platform I changed out most of the code as it was not only out of date but much of it did not work with the Oculus Quest. One of the biggest changes I made was the creation and implementation of a modular tools system to allow for not only expandability but also a unified and simple input system. In terms of layout and design much of the environment is one to one with real world counterparts. However some of the tools needed to be made slightly larger in order to be more easily grabbed and used.
back